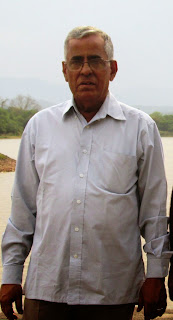 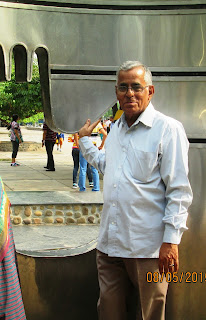 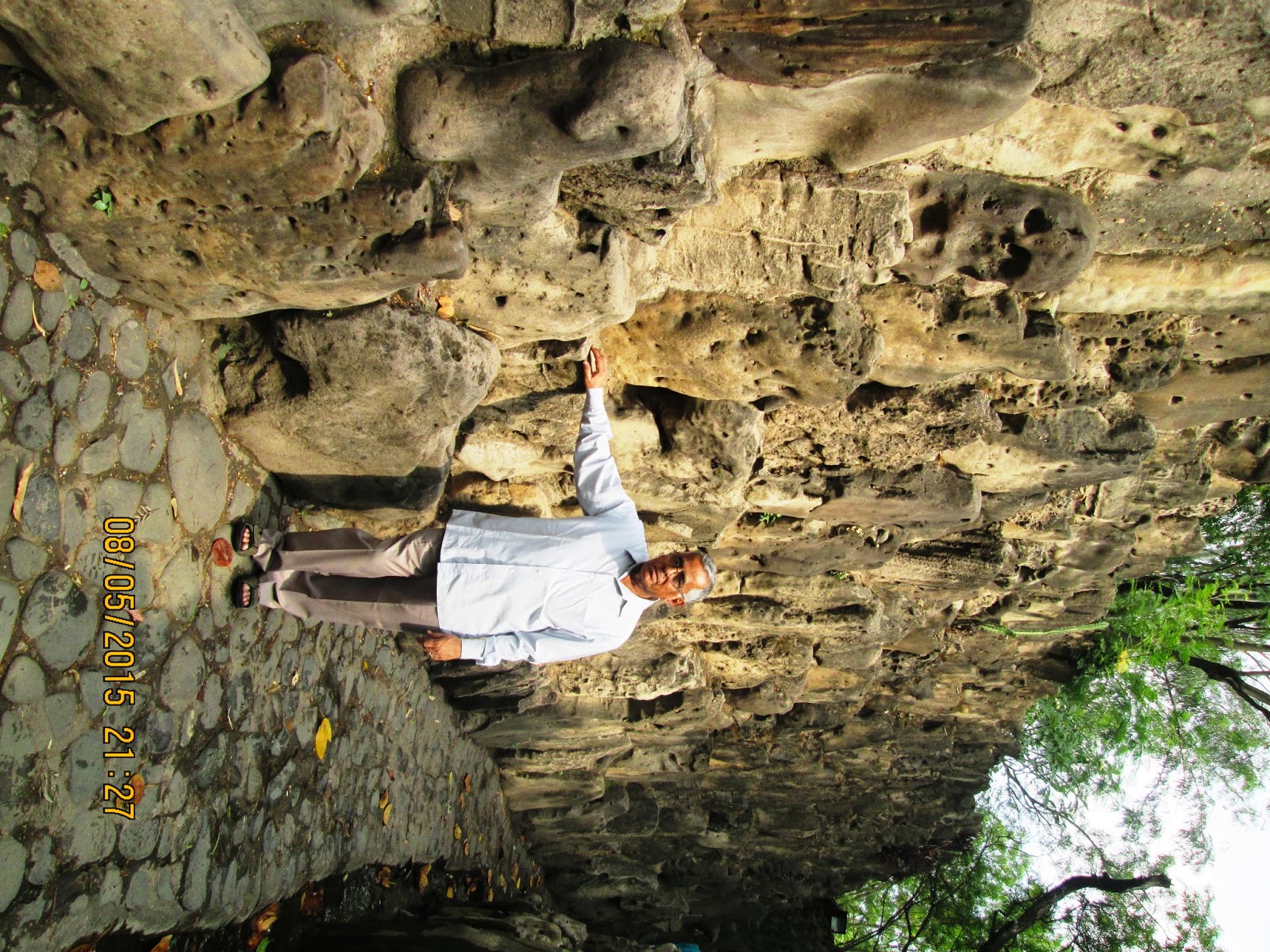 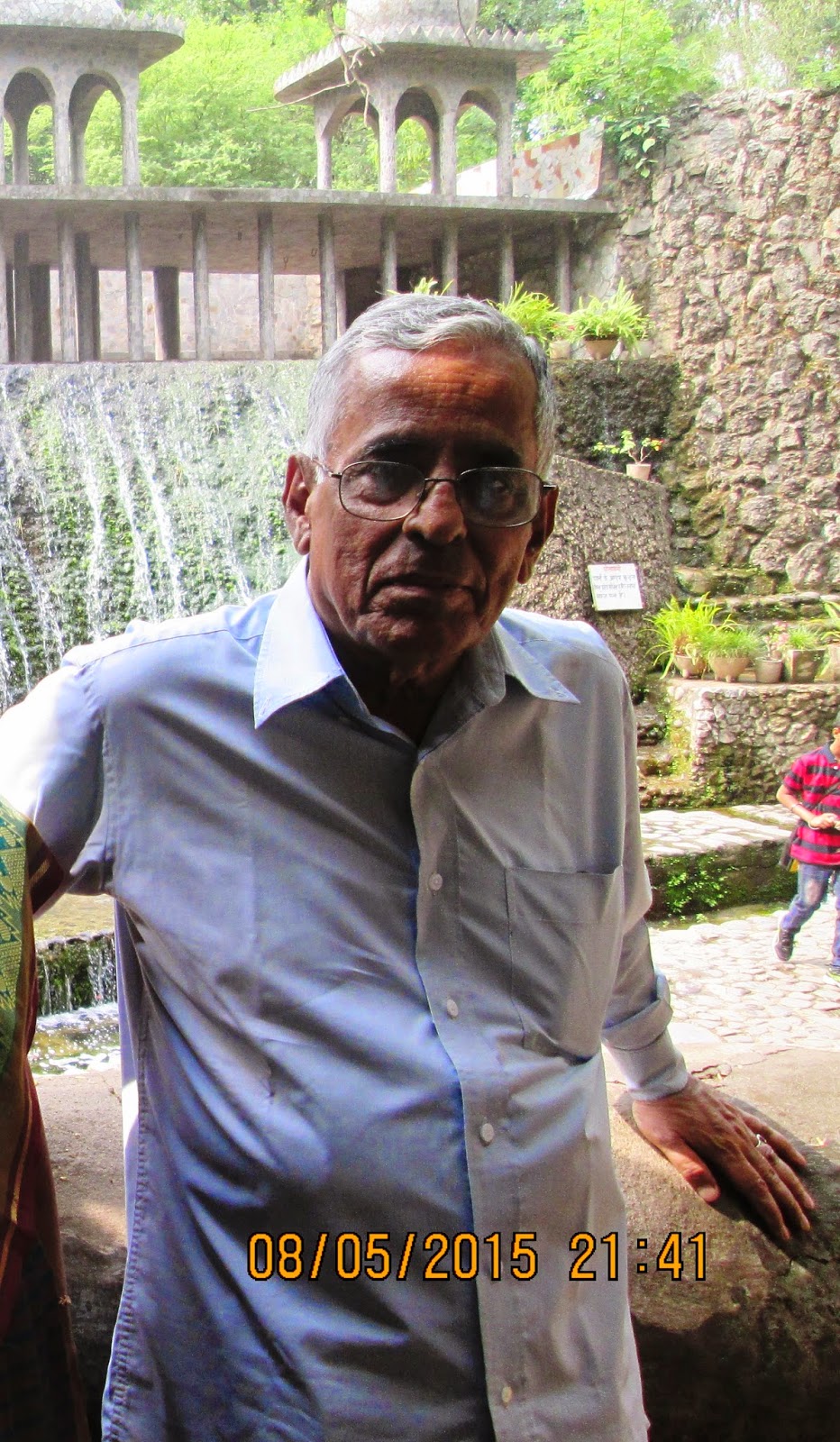 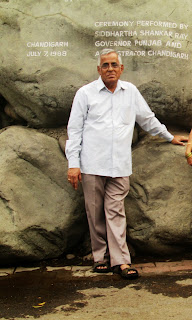 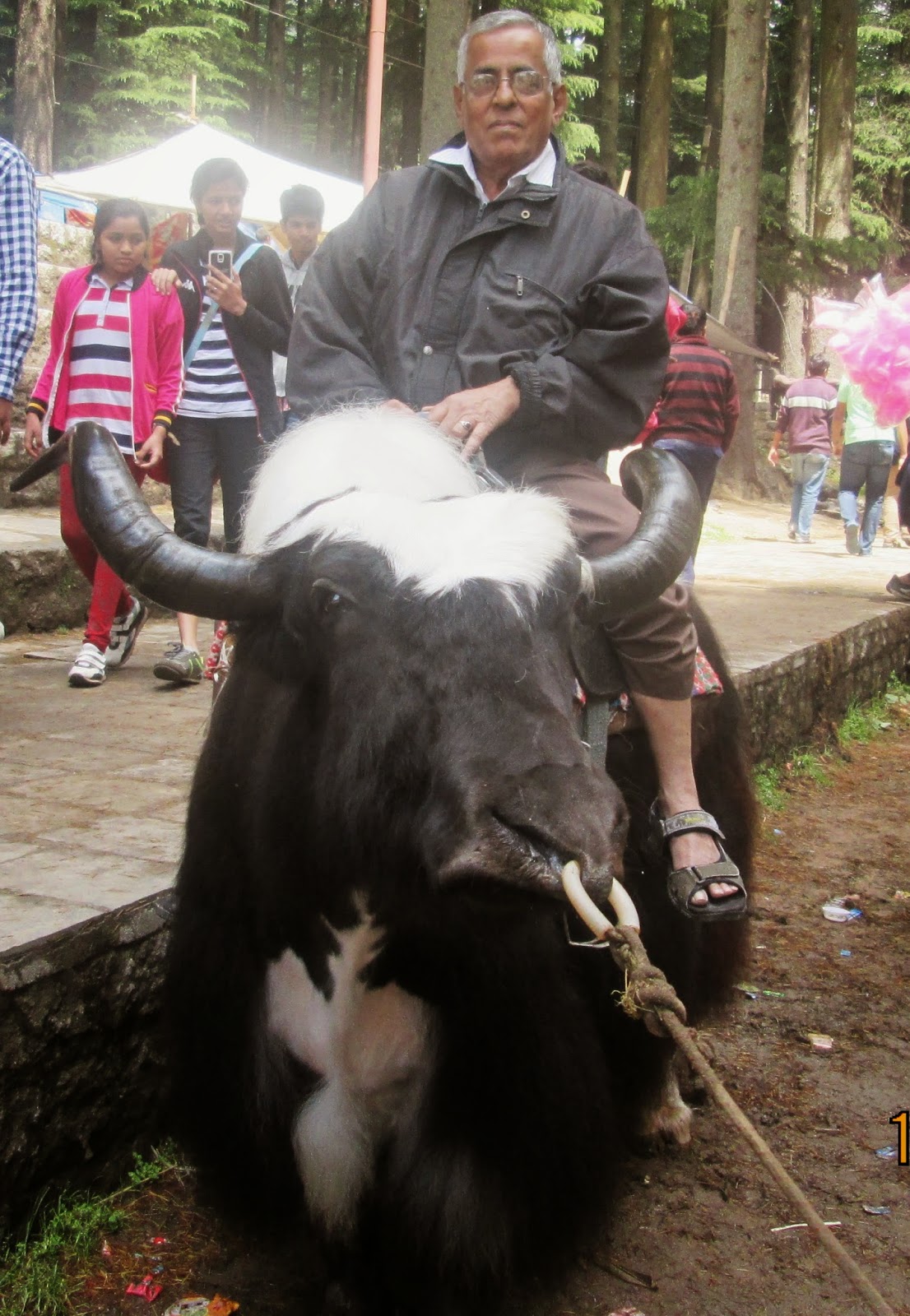 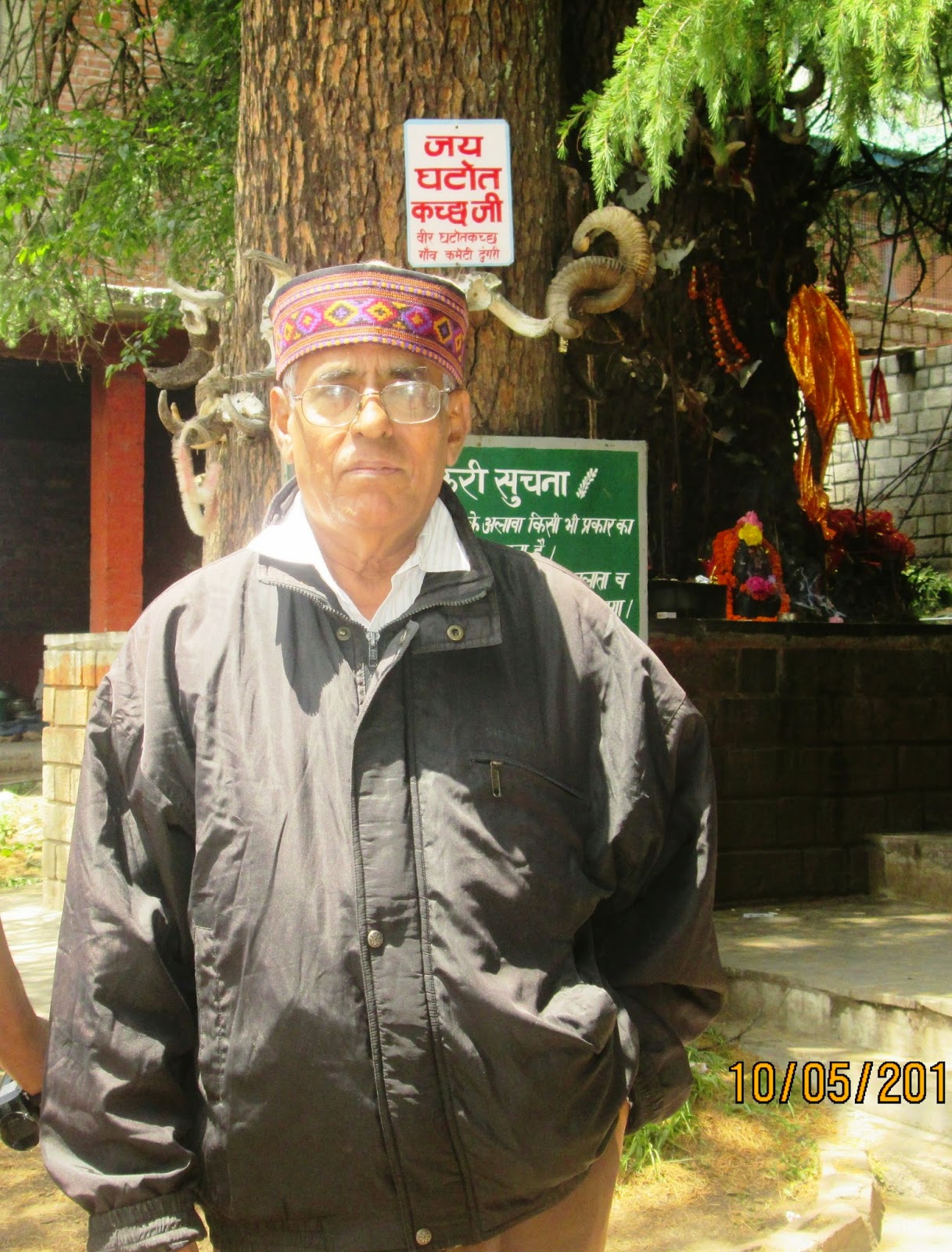 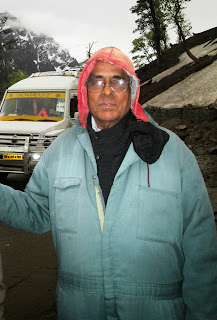 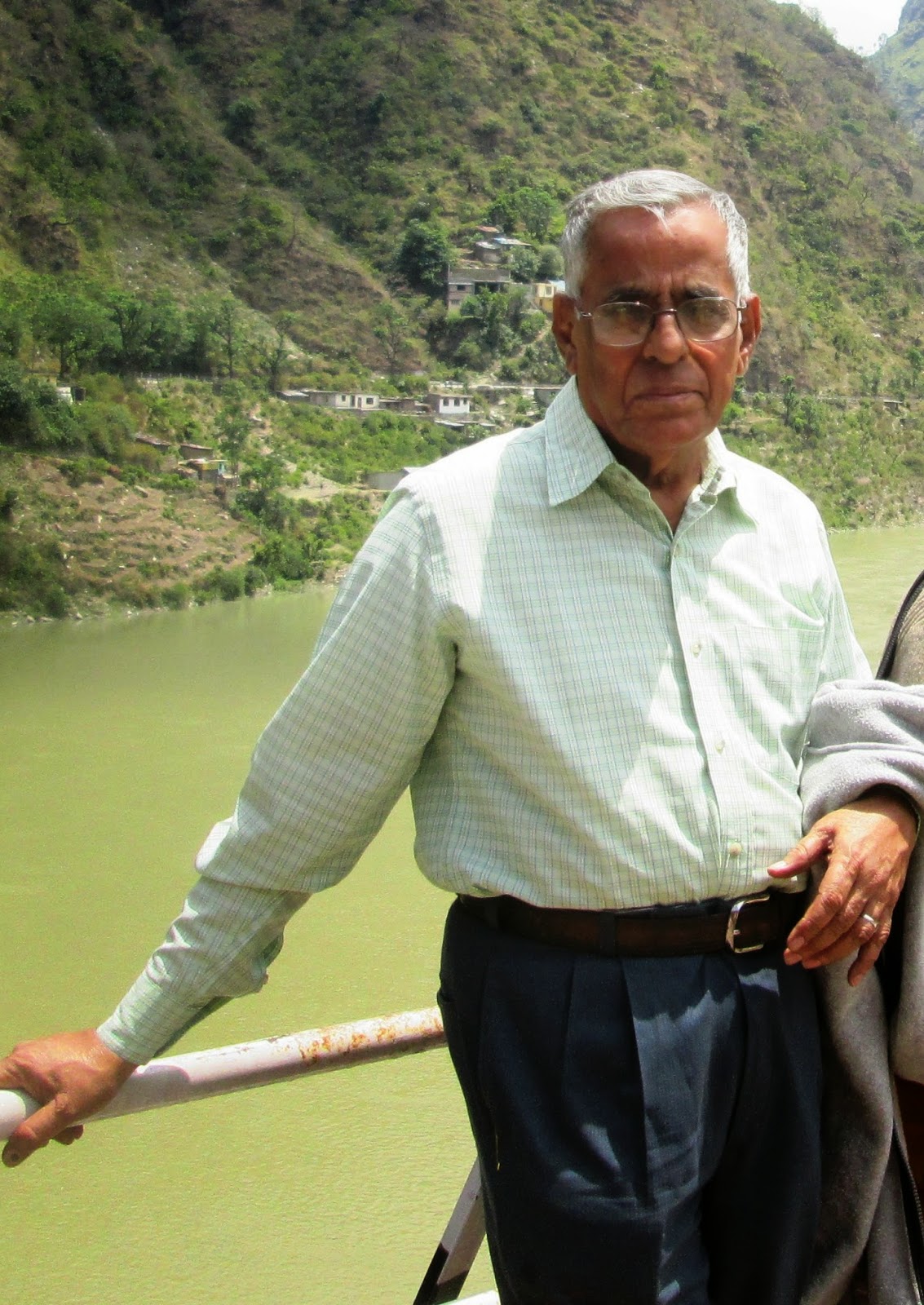 Lovely pictures. Looks like you had a good time.

Looks Like you are going through my blogs thoroughly .I have to thank you for that .