Avoid finding fault with others

Avoid finding fault   with others

(I read it in tamil   in the face book post of  S Ganapathy Subramaniam.Thanks to him) 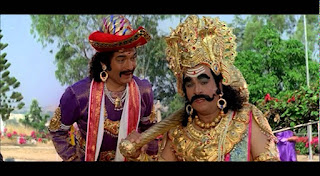 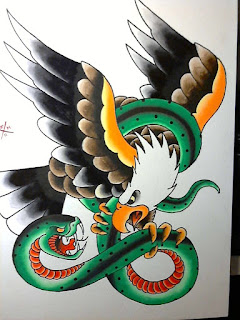 A  King gave a big   feast  to his  people,
And at that time an eagle   was flying  ,
Holding a snake  on its mouth on the  sky,
And a drop of poison fell on the food being served.

A few  people died  and  Chithraguptha ,
The Accountant  of lord   of death  , was ,
Greatly confused   , as to whom ,
The sin of killing people should be credited.

And she said, Öh you are   asking   about the king  ,
Who fed food for the people   and killed them”
And showed them the   way to the king’s palace,
And  immediately  Chithraguptha  knew what to do.