Rewritten in english ,
By
P.R.Ramachander 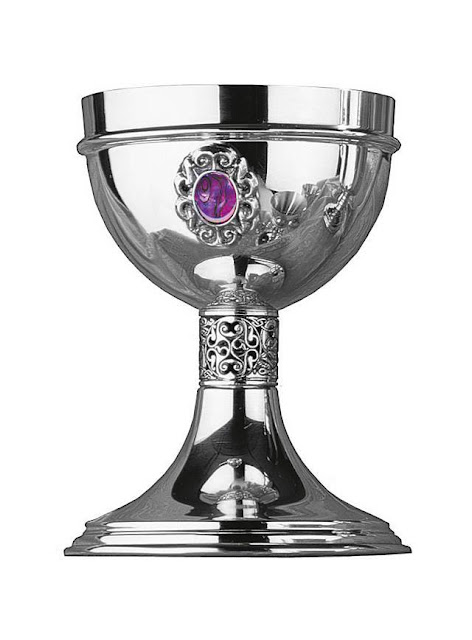 There was a great king  in a great country,
And the only   problem of his was his   short temper,
And due to this    be became    very unpopular ,
With   all his people, who really  liked him for his  other qualities.

A saint visited   the kingdom   and the king  ,
Requested the saint to help him get rid of his great anger ,
And the saint   then gave him   a pretty goblet,
And told   the king , ‘drink three goblets   of water,
From this magical goblet   whenever   you get angry.

The king started   following this very great   faith,
Abd found it  worked like magic and  his anger   reduced a lot,
And after a few  years the saint   came again  and met the king,
Who saluted him , thanked  him for     his magical goblet ,
But the saint laughed and told , “It is an ordinary goblet purchased in the market,
But it was effective because , the drinking of water  gave you,


Time to think and it was   your thought   that reduced your anf ger.
Posted by Raja Thatha at 3:58 AM