Sage , cowherd and the God 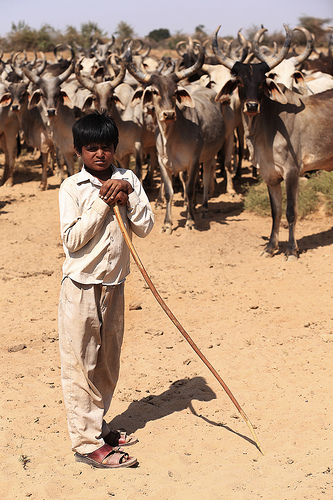 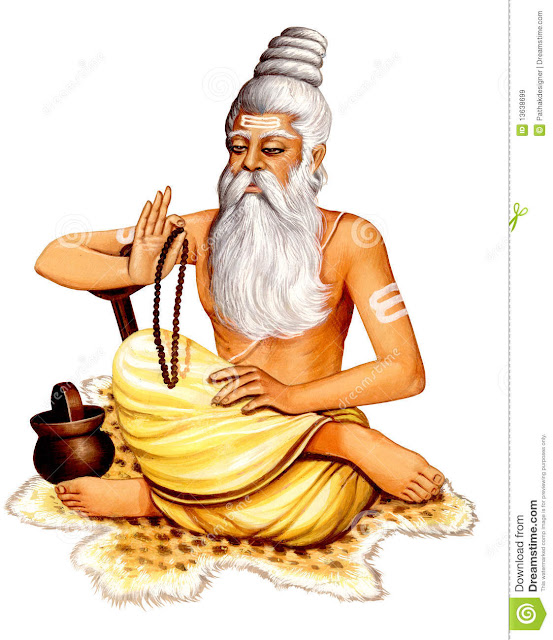 (I read this  Tamil  story   in the post of my facebook friend Rajagopal Srinivasan  . My thanks to him)

One day a cowherd saw him doing   that  and asked him,
“Sir why are  you doing this?”  and the sage replied .
“If I do it God will   appear   before   me “  and the cowherd,
Believed him,  took bath in the river  and started  to meditate below a tree.”

Then the cowherd tied God to a nearby tree  and went   to the sage,
And requested, “I also did like you  and one person has   come before me,
And he says he is  God and  can you  please identify him   for me.”
The sage laughed, “You are a  silly boy  and how can God  come before you?”

When the  boy insisted , the sage went with him   but could not see God,
But the boy could see  him and when the sage   started making fun of him,
The boy requested God to show himself   to the sage also  and as per his request,
God came  quickly   before   the sage   and then disappeared  and sage fell at his feet.

When the cowherd asked the boy  , how come , he did not  show himself to sage,
The God said, “You believed   the sage and had great faith   that  you would see  me ,
But  the sage  does not have   real faith  but  is obeying   his guru and meditating on me.


I can be seen by  only  people    who have real  faith and not by those who act as if they have faith.
Posted by Raja Thatha at 2:42 AM